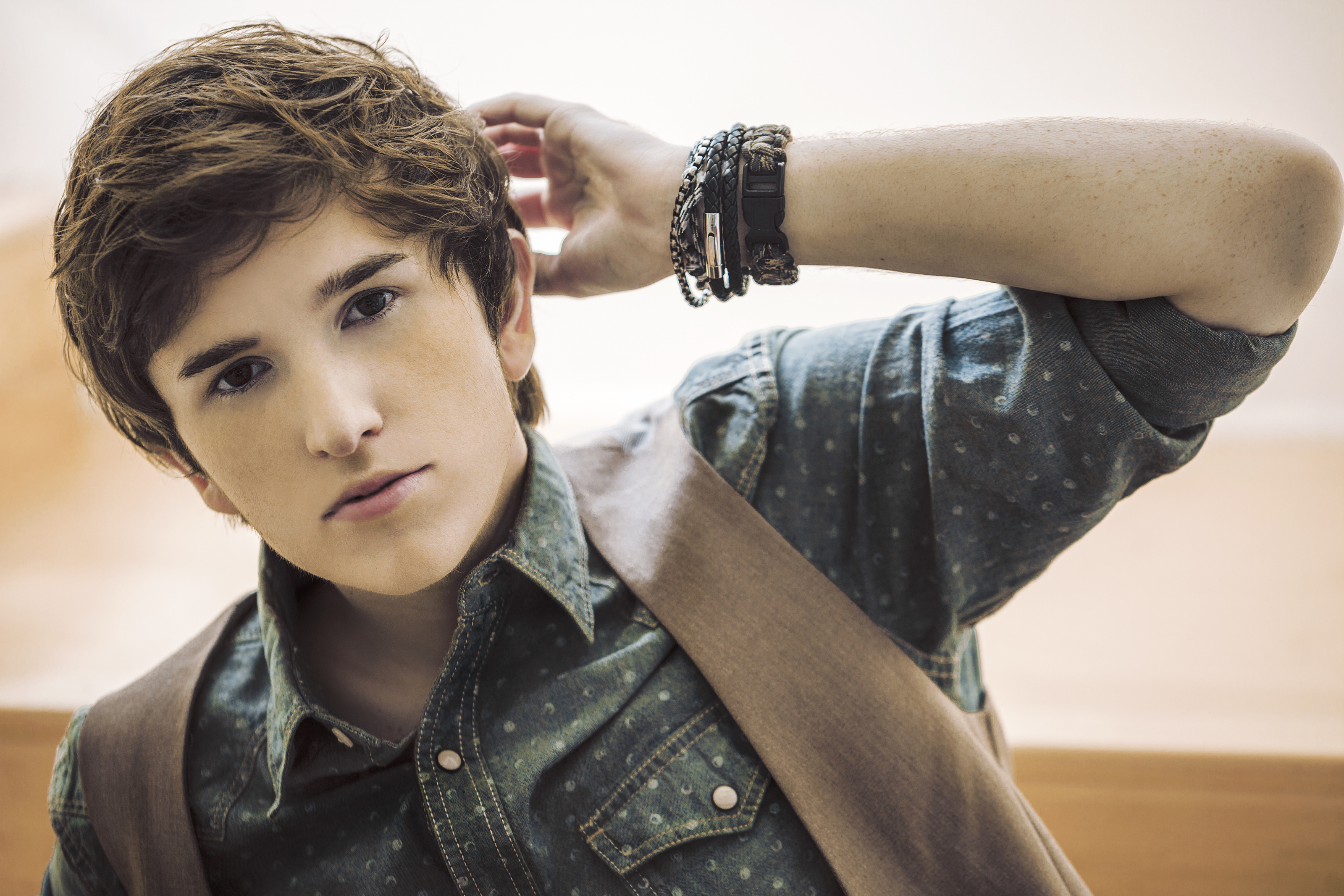 The best artists have been singing and performing since childhood and that is exactly the experience that local Orlando artist Daniel Polich has. At just eighteen years old he has found his voice as a singer and songwriter.

He has won competitions like the American Idol Experience and showcased at the Florida Music Festival of 2013 and 2014. Also, he continues to play Orlando venues-staying relevant on the live music scene.

If you are coming across Daniel Polich’s Reverb Nation page, you will see that he is all about honoring his favorite music and fan requests by doing covers. He sings various artist like Sam Smith’s “I’m Not the Only One,” to slowing down upbeat dance tracks like Disclosure’s “Latch.”

Better than his covers though, are his original songs. “Call to my Angel” is a great mid tempo that has an incredible band performance, great vocals and a soft reggae punk vibe thats refreshing with R&B and popular style singing. He also has a song on iTunes called “Waves,” it’s slow in tempo with rushes of emotion in the vocal melodies and lyrics. For an 18 year old he is confident and shows he has a mature point of view with his lyrics and music style.

Aside from great covers, incredible music available on iTunes and live performing, Daniel has a  strong following on Vine. With over 250,000 followers and over 29,000,000 (million) loops viewed, he has already established a strong fan base that he can keep in contact with.

Check out his vine Vine.co/DanielPolichMusic

To check out his covers and music just visit his Reverb Nation profile: