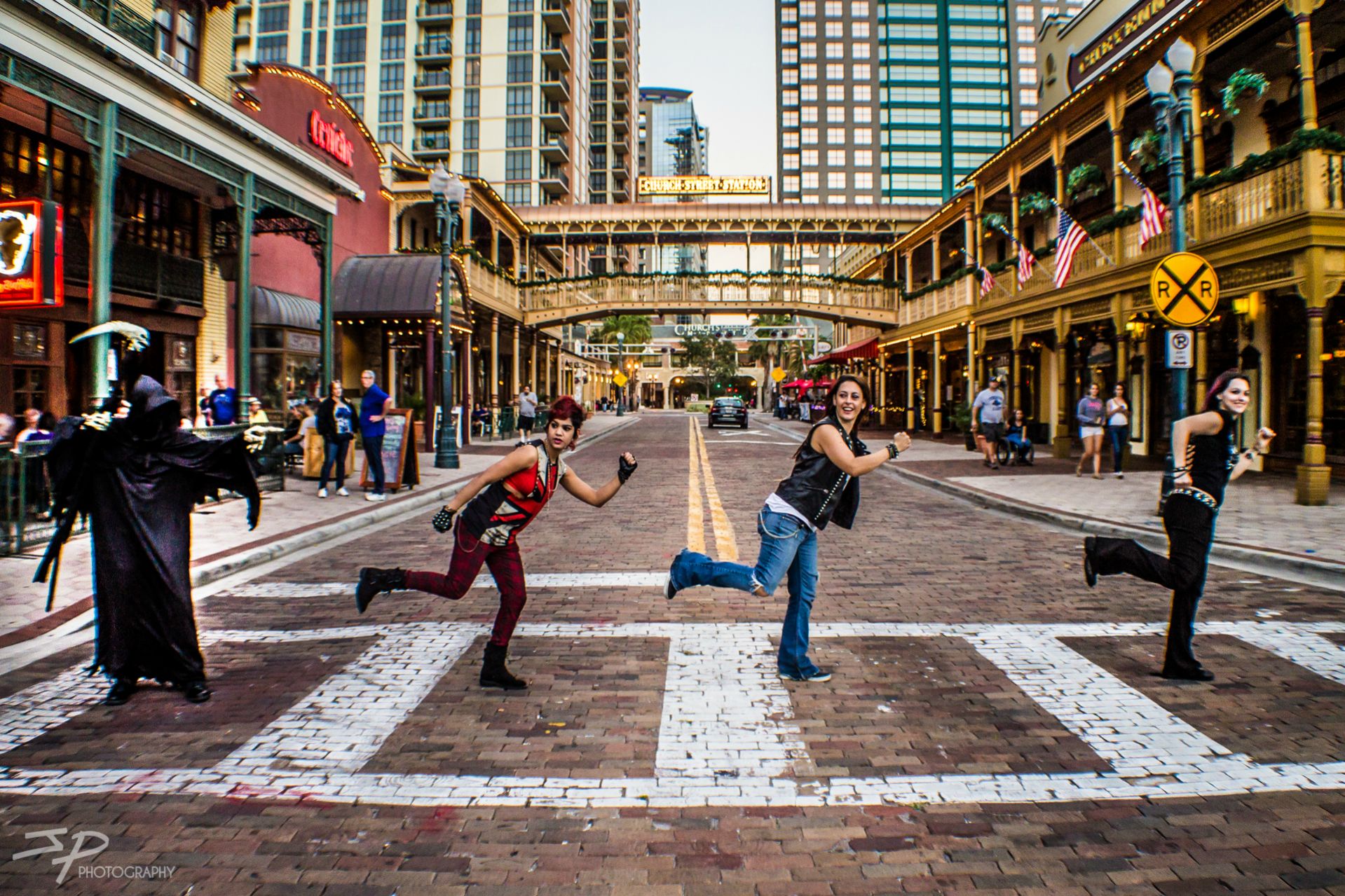 KILL THE SOUND is a female-fronted Alternative/Rock band based out of
Orlando, Florida.  Through relentless playing and great fan reaction,
they have played with several national touring acts including; HUNTER
VALENTINE (Universal), SAINTHOOD REPS (Tooth and Nail), ADEMA
(Immortal Records), SILVER SNAKES (Tooth and Nail), PSYCHOSTICK (Rock
Ridge Music), BLACK TIDE (Interscope Records) and OTEP (Victory
Records); KTS have also played several sold out shows in Orlando and
been on two mini-tours. KTS is consistently being invited to play
larger downtown Orlando venues, like BackBooth, Firestone, and The
Social and are becoming well known for our high octane live show.
Kill The Sound is also endorsed by MEDALLA (Budweiser), KKrows & Rock
Gator Radio.

Kim: We released one record and one EP

Lee: What venues do you typically perform at?

Kim: The venues we have performed at are: Who are the band members and what do they play?